Directed by Ry Cox and produced by Iris Baker, the music video for “He’s Mine” features a special cameo by Atkins’ own father, Allan Atkins. The story line follows multiple father /son pairs from the rambunctious rebellion of the children's early years on into the honorable young men they become - the parents remain proud to claim them as their own. Preview the video here.

"He's Mine" marks the second single off Atkins' latest album, Take A Back Road. Take A Back Road has already produced the multi-week No. 1 title single and contains promise of more great hits to come. 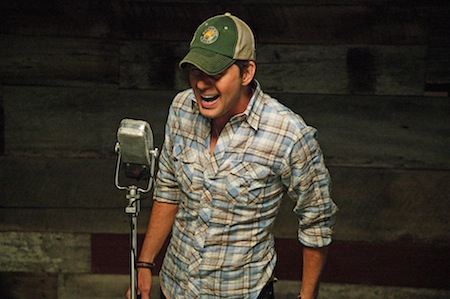