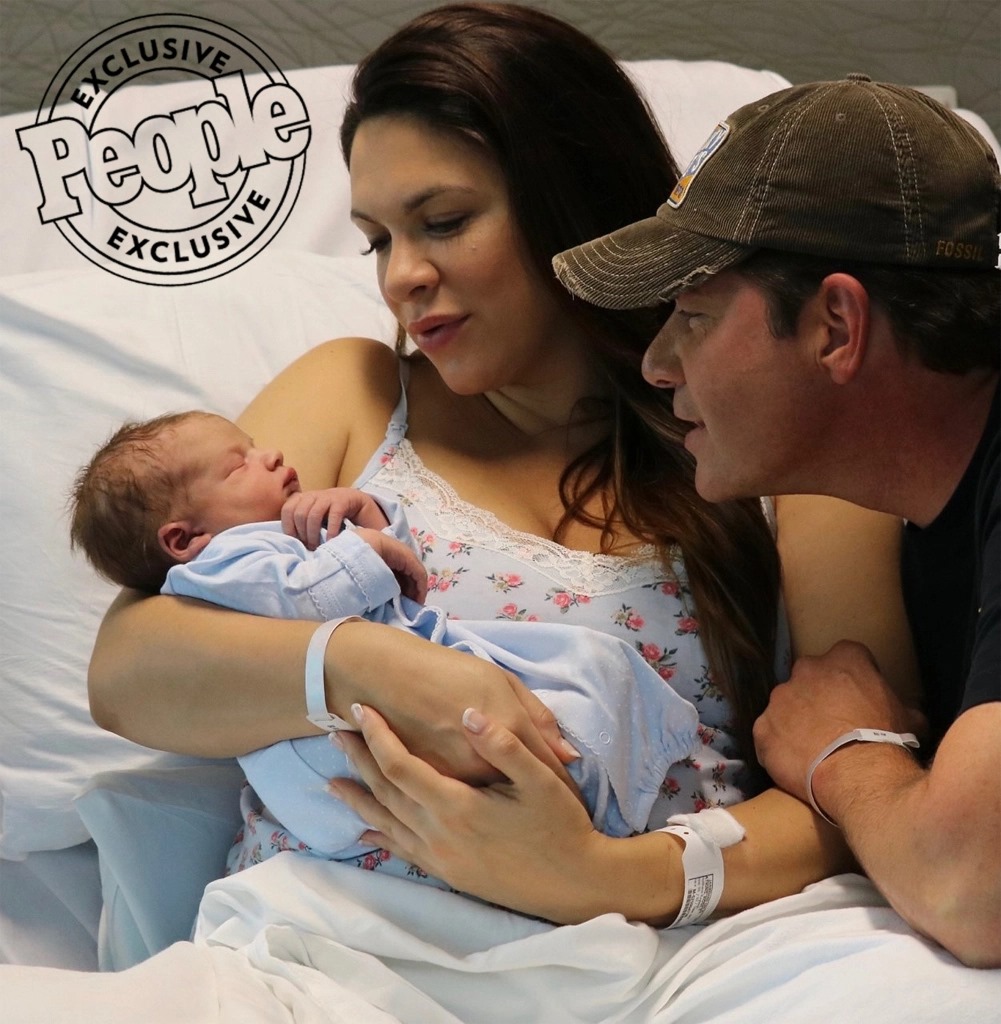 In an interview with People, Rodney revealed the special meaning behind Baby Scout's name.

“Scout came from the first vehicle I ever drove,” he says. “It was a 1976 International Scout. After 'Watching You' went No. 1, Mike Curb gave me the keys to the ’72 Scout that I drove in the video. I’ve always thought it would be a cool name for a boy, and I still can’t believe Rose went for it.”

You can read the whole interview here.