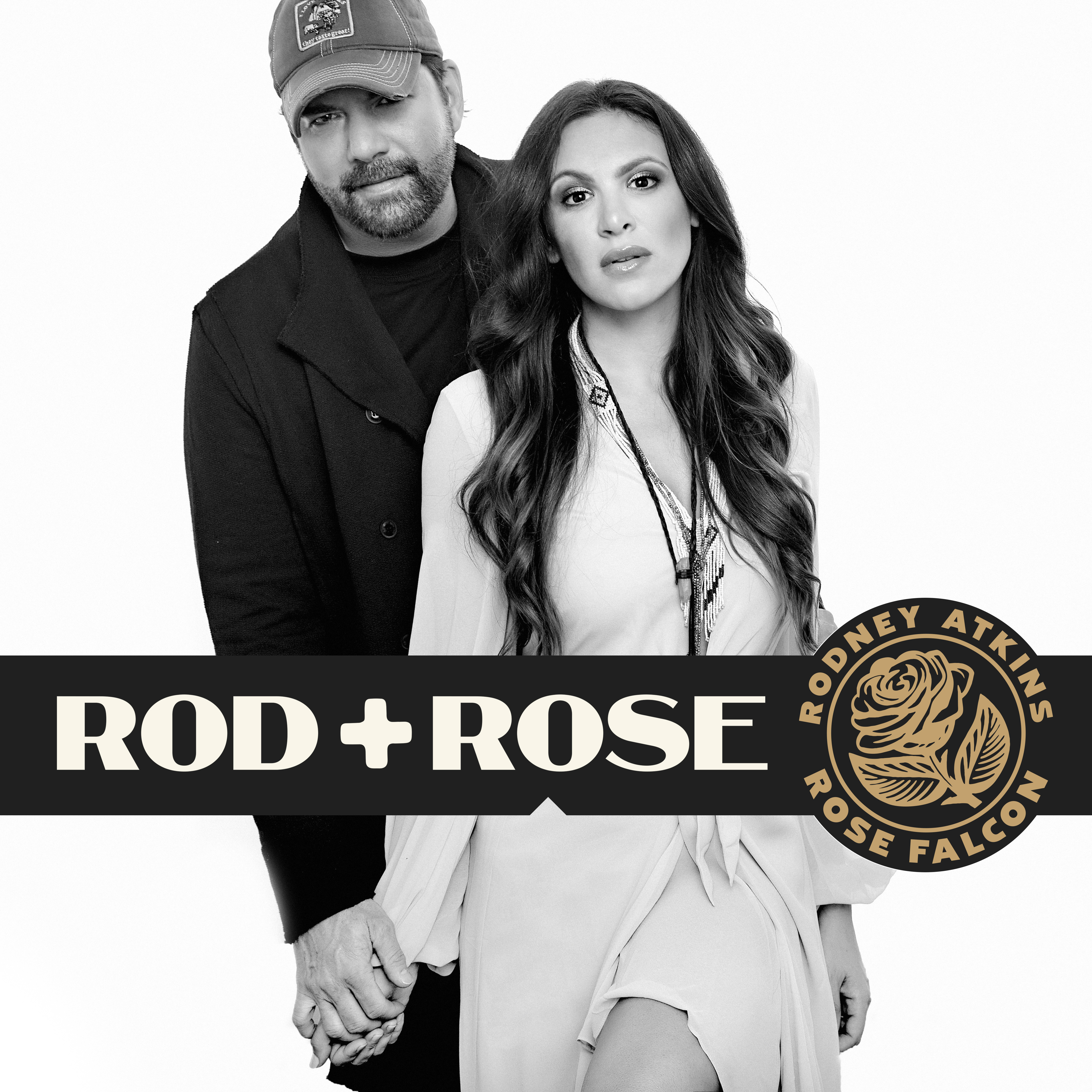 Curb Records duo Rod + Rose officially release their self-titled debut today (1/28), joining forces on a project that merges singer/songwriter Rose Falcon’s in-demand poetry with Rodney Atkins’ working man’s country. The five-track EP puts their real-life marriage on display, revealing what happens when two artists from two different places unearth a connection stronger than music — listen HERE.
Produced by Atkins and Seth Mosley (FOR KING + COUNTRY, High Valley), the couple’s inaugural set is the ideal blend of love, life and exceptional talent. Rod + Rose features for-better-or-worse single “Being Here, Being There,” an intimate cover of “Put Me Back Together,” which the gifted songwriters performed earlier this week on the “Tamron Hall” show, and three additional originals co-written by the duo.
Together, Falcon and Atkins—married since 2013—are an unstoppable force in life, love and music. She was a rock ’n’ roll princess who was offered a record deal at 15 and has since written songs recorded by Faith Hill, Lady A and Eric Paslay. He is an established country voice and a working man’s songwriter who’s taken six No. 1 hits to the top of the charts. And for the first time, they’ve joined creative forces in an official capacity for Rod + Rose.
Stream or purchase Rod + Rose HERE.
Rod + Rose Official Tracklisting:
1. “Being Here, Being There”
2. “Fine By Me”
3. “Put Me Back Together”
4. “Anyway”
5. “Figure You Out (Wedding Version)”