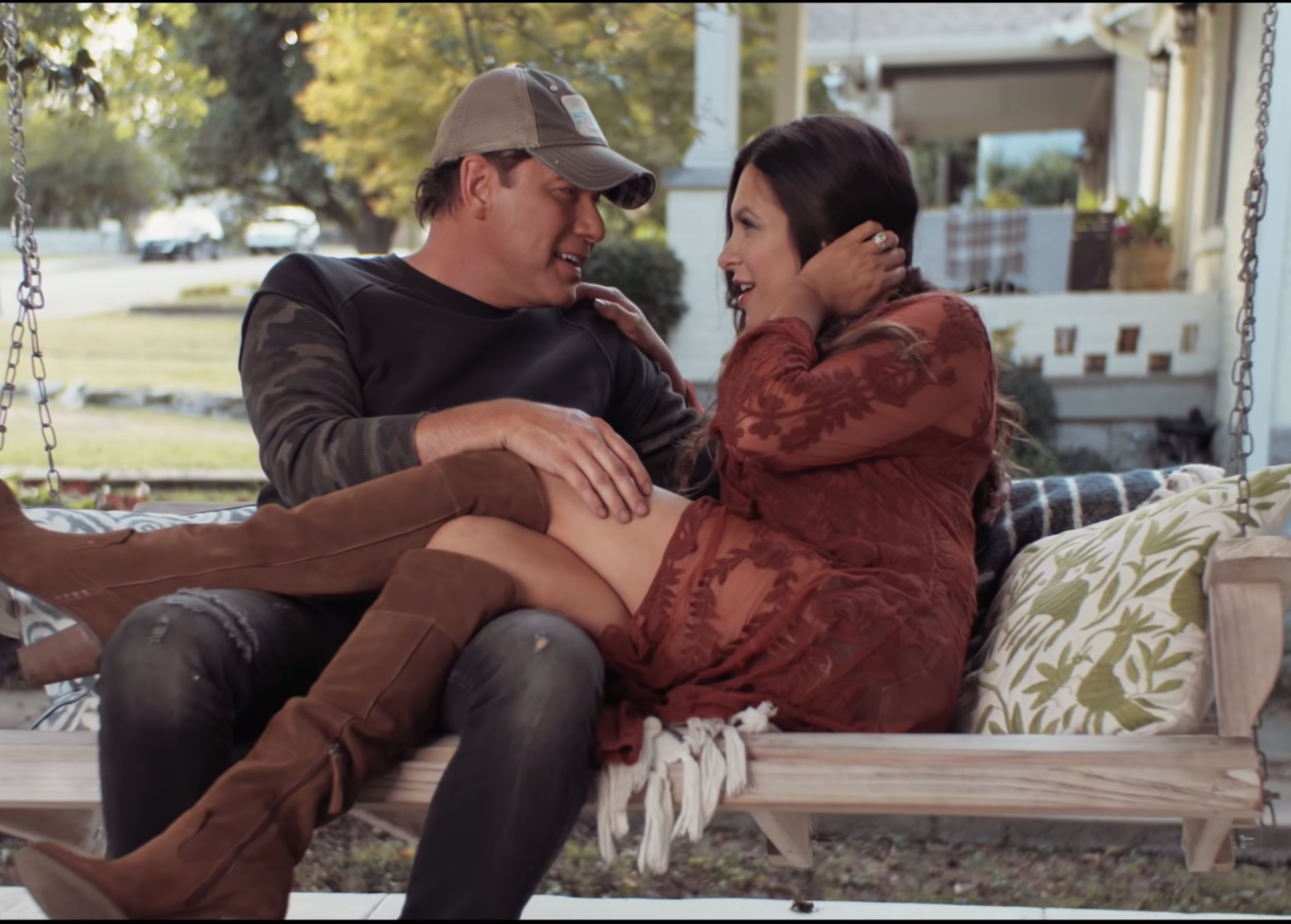 “Thank God For You’, the second single off Rodney’s album 'Caught Up In the Country', now has an official music video featuring a few familiar faces. Elijah, Rodney’s oldest son, plays a young Rodney for the first half of the video. This isn’t his first time in front of the camera. Elijah is also featured prominently in his dad’s videos for “Watching You” as well as “It’s America”. Later on, wife Rose makes an appearance as well as their sons, Ryder and Scout. You can watch the full video here: